The ALFAHIM Group's commitment to the community sits at the core of the family’s philosophy. Since its inception, the Group has generously supported those in need and actively sought opportunities that make a difference. ALFAHIM Group's belief of giving back to society stems from the late founder, Abdul Jalil Al Fahim, who strongly believed that to continue succeeding one must refuel society with moral and financial support. 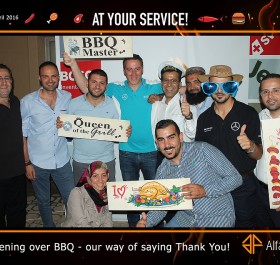 At your service BBQ 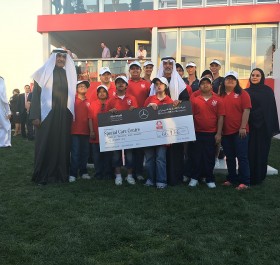 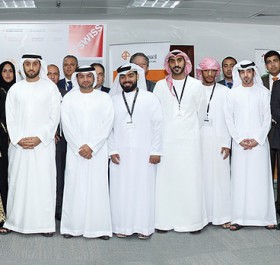 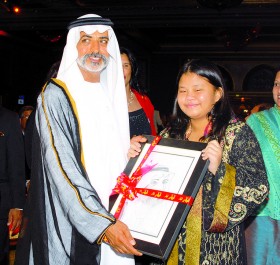 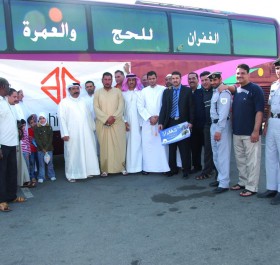 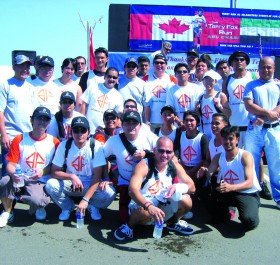 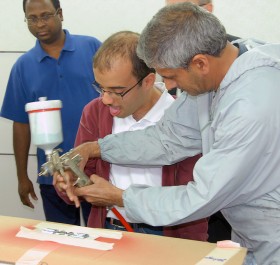 H.E Eissa A. J. Al Fahim meets students to instill motivation and optimism among students at the school.

Over the years, the Group has been recognised for its work with a range of high level acknowledgments:

2017: Year of Giving Award from Vice President and Prime Minister of the UAE and the Ruler of Dubai, His Highness Sheikh Mohammed bin Rashid Al Maktoum and Crown Prince of Abu Dhabi and Deputy Supreme Commander of the UAE Armed Forces, His Highness Sheikh Mohammed bin Zayed Al Nahyan for dedicating AED 360 million of their inheritance to launch the Abdul Jalil Al Fahim & Family Endowment., which is today an official Charity Foundation.

2018: Happiness Award received by HE Issa Abul Jalil Al Fahim from the Ministry of Health & Prevention, RAK – SAKR Hospital for their contributions to senior citizens

2019: Emirates Nature in association with WWF honors ALFAHIM Group for a successful journey in contributing to the declaration of the Ghaf the National Tree of the UAE, marking the 2019 Year of Tolerance.

Such acts and awards show the Group's compassion, commitment, duty and benevolent attitude towards the community, and the country at large.

Some of the wide ranging educational and personal development work the Group is involved in includes:

In 2019, ALFAHIM Group sponsored the annual nationwide Pink Caravan Ride in association with Friends of Cancer Patients and was honored by HE Sheikh Nahyan bin Mubarak Al Nahyan – UAE Minister of Culture, Youth and Social Development.

Since 2010, ALFAHIM Group has been an active participant in spreading awareness on early detection of breast cancer. In collaboration with the Health Authority Abu Dhabi and Sheikh Khalifa Medical City, the group has sponsored activities, held awareness lectures and campaigns for employees as well as the community at large.

ALFAHIM Group regards CSR as part of its ethical duty and its role as a good corporate citizen within Abu Dhabi, UAE and the wider world.